Why is Facebook changing its name, and what does Meta mean?

Is Facebook changing its name?
The Facebook company has changed its name to Meta, but the social networking app Facebook will keep its name.
The name change is to bring the company’s “apps and technologies under one new company brand”, it said in a statement.
Since Facebook launched in 2004, the company has purchased social media apps Instagram and WhatsApp.
It has also invested in other technologies including digital wallet Novi, video-calling device Portal and virtual reality system Oculus.
A big part of the rebrand is also to focus Meta on bringing the “metaverse” to life.
What is the metaverse?
The metaverse is a virtual world you can plug yourself into and do — in theory — almost anything.
Purple Social will look more into the Metaverse and what it holds for businesses so keep following and supporting us as you do.
Categories: News, Social MediaBy PurpleSocial5 November 2017
Share this post
Share on FacebookShare on Facebook TweetShare on Twitter Pin itShare on Pinterest Share on WhatsAppShare on WhatsApp Share on LinkedInShare on LinkedIn 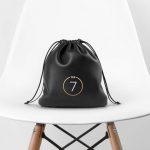 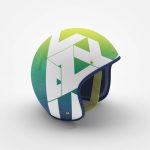 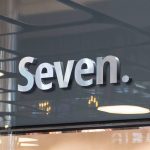 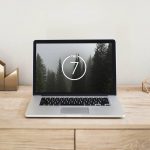 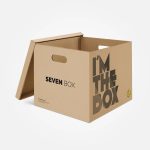 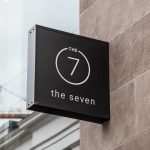